Donna says she became concerned when she noticed that she frequently had trouble breathing. Simply walking from one end of a room to the other could cause her to feel winded, she says. Originally, her doctor diagnosed her with asthma and prescribed her an inhaler. However, after a year and a half of using the inhaler, plus a daily oral medication, Donna says her symptoms were not improving. Her doctor then attempted to insert a probe in her throat and discovered the true sour 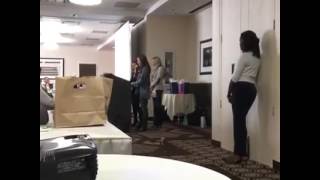 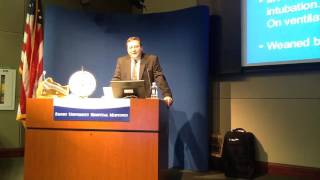 Tracheal Stenosis was well represented this year at the NORD events around the country. 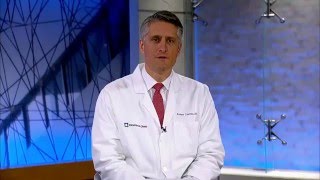